What to Share with College-Bound Teens about Sexual Assault 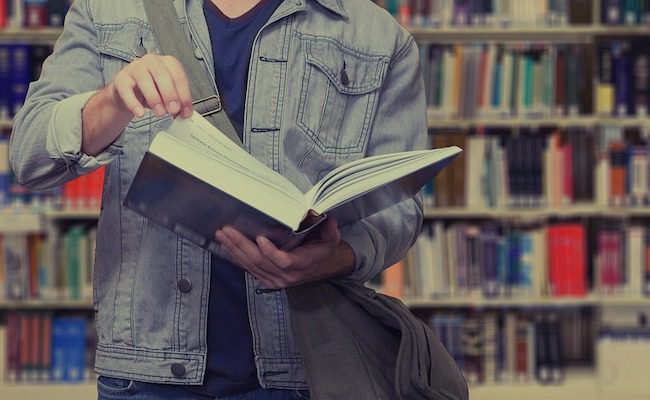 How often does sex abuse happen on college campuses? These statistics from the Rape, Abuse & Incest National Network (RAINN, an American nonprofit anti-sexual assault organization) are worth sharing with your college student:

As reported by the American Psychological Association (APA), the period from the arriving at campus until leaving for Thanksgiving is a particularly vulnerable time for students in their first year at school.

Victims Often Do Not Report Sexual Assault to Law Enforcement

Many college-age victims do not report sexual crimes for a number of reasons. In the APA report, these reasons were common:

Students who report sexual crimes often do so months after the incident–when the incident is having an impact they’re not able to manage themselves.

A Growing Awareness of What is Considered Sexual Assault

More students are becoming aware of what counts as sexual assault. A 2021 study, involving 2,566 students, showed awareness dovetailed with the growth of the #MeToo movement.

This study found an increasing recognition that past unwanted sexual incidents were “sexual assault.”

Students Pushing for Prevention and Intervention

At Rutgers University, clinical psychologist Courtenay Cavanaugh, PhD, observed that students in her classes focused on violence against women didn’t want to only learn about sexual attacks; they wanted to learn how to prevent them.

An analysis of 24 studies exploring bystander intervention programs noted short-term benefits. For six months or longer after the programs, students who took part in these efforts shared stronger beliefs about sexual violence, and tried to intervene when they saw it happening, compared with those who didn’t learn about bystander intervention.

Psychologists are studying whether strategies called “protective behavioral strategies” may lead to better prevention efforts. These efforts already ing promise when the behavior in question is the consumption of alcohol.

College students who adopted these strategies, such as taking an alcoholic and then a nonalcoholic one before another alcoholic drink, were less apt to drive drunk or engage in other risky behaviors.

What Else Colleges Can Do

When violence of a sexual nature happens, schools can offer a two-pronged support system:

At Lehigh University, about 12 advocates provide assistance to students dealing with sexual assault and other violence. Their training includes helping LGBT students.

Recently, good news has shown that some administrators are understanding the culture of the institution must be adapted to protect everyone on campus:

What Else Students Can Do

If your child has been sexually assaulted, they may want to process the experience with an off-campus therapist. Search “best sex counselors nearby” and ask the therapists that come up if they have experience with young sexual assault victims.

Bringing Intimacy Back to Your Marriage

The low-sex or no-sex marriage is rarely healthy. Sex is important for overall physical, mental and emotional health, and without intimacy, a marriage is basically a glorified roommate situation. Sometimes both people are OK with that, but usually one or both partners are not. Luckily, there is hope for restoring intimacy in sexless marriage. When you come to a sex therapist with this problem, we dig deep to find out how you got to the point of no closeness. We find out what each person wants, and teach you to communicate clearly and respectfully about your desires. Then, in the privacy of your own home, you practice slowly coming back together. The process can take weeks or months, but is well worth the effort. Bringing intimacy back has saved countless relationships. If everything else is good except for what happens in the bedroom, you owe it to yourselves to explore sex therapy.